Newsflash: Your Furniture Is Out To Kill You! 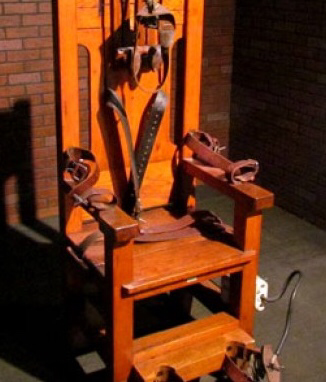 From the perspective of New Yorkers who witnessed the World Trade Center attacks and then pitched in to rebuild the city, if not the country, in its wake, the War on Terror made a lot of sense. If anything, the “war” seemed a day late and a dollar short.

But wait a minute!

Studies indicate that Americans are more likely to be killed by furniture than by terrorist attacks!

Given the threat we face from furniture, is it time to rethink our budget for the “war on terror”? The amount of money we spend to make terrorists hate us more could be justifiable in concept, but we have other wars to fight, too. More of our money is spent protecting Americans from the unlikely threat of walking by a suicide bomber than on cancer research, veterans’ mental health, homelessness or Hulu. In fact, the war on terror could make every homeless person in America a millionaire, probably with a free Hulu subscription tossed in. 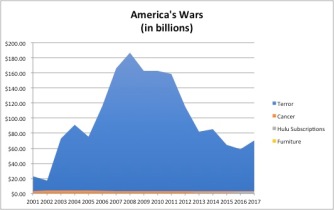 Consider, for instance, that since the attacks of Sept. 11, 2001, Americans have been no more likely to die at the hands of terrorists than being crushed to death by unstable televisions and furniture. Meanwhile, in the time it has taken you to read until this point, at least one American has died from a heart attack. Within the hour, a fellow citizen will have died from skin cancer. Roughly five minutes after that, a military veteran will commit suicide. And by the time you turn the lights off to sleep this evening, somewhere around 100 Americans will have died throughout the day in vehicular accidents – the equivalent of “a plane full of people crashing, killing everyone on board, every single day.” Daniel Kahneman, professor emeritus at Princeton University, has observed that “[e]ven in countries that have been targets of intensive terror campaigns, such as Israel, the weekly number of casualties almost never [comes] close to the number of traffic deaths.”

Maybe if La-Z-Boy were included in this next graph, the Washington Post might be telling a less grim story: 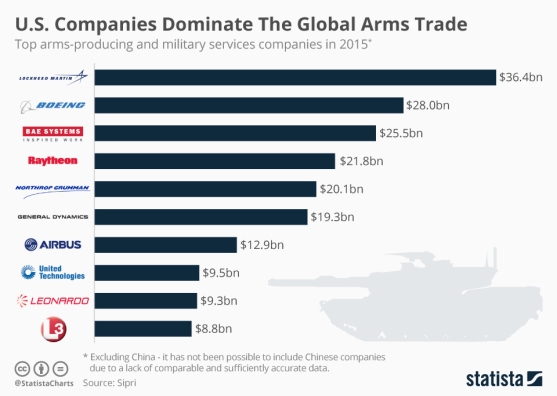 As the saying goes, taxes begin at home. So let’s start using them on a problem we face at home, like murderous furniture. And in the meantime, start looking around your living room. If the couch looks menacing, take it into your own hands. Call 911. Or your state representatives.

Needed a laugh!
Ahhhhh. It’s the transsexual fascists’ fault.
👏 Don’t be a Mitch.
“When politicians start talking about large groups of their fellow Americans as 'enemies,' it's time for a quiet stir of alertness. Polarizing people is a good way to win an election, and also a good way to wreck a country.”
👏 Good.
👏 You need this right now! Aretha & Lenny are thinking’!