BRINGING THE IMPORTANT STORIES OUT TO ROOST 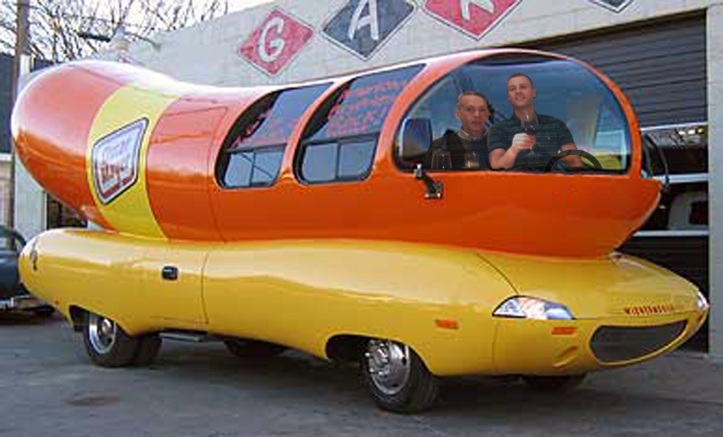 This week, intrepid reporters Lester & Charlie traveled around the corner and around the country to collect the important news that YOU want to know. Here’s what’s important this week in America:

A man from South Stanley Street was discovered by police with a laceration on the back of his head. When asked how he received the laceration, he told police that he is a disciple of Jesus and that the devil had injured him. He was later treated at hospital for confusion.

The Ho family of Plano took their daughter, Olivia Ho, to a personal safety seminar last Wednesday so she could “learn how to be a less attractive target to criminals.” Plano police have asked the local FOX affiliate not to reveal the safety tips, as it might give criminals some ideas.

An elderly woman, Dorothy White, won an epic battle with the city and finally was able to tear down her neighbor’s house. The resulting hole where the house used to be has become a breeding ground for mosquitoes, making it impossible for Dorothy to sit on her porch, where she has been sitting for the last 34 years. She has engaged the local news to help demand some answers from the mayor.

After an extensive search that included a flying helicopter, an 18-year-old Rhode Island man who disappeared after going on a hike was found here in Wyoming. Searchers reported that the young man may have appeared disoriented.

There’s a city-wide manhunt for Oklahoma City’s “Binky Bandit”, who was last seen Friday night. According to police, he was caught on camera “sucking a pacifier” just before “jacking a car.” Sgt. Wardlow reminded citizens that even though the Bandit sucks and jacks, he is still a dangerous criminal.